(Information based on traditional Ayurvedic texts )
Ayurworld recommends to have health consultation with our Ayurvedic Practitioner before consuming Khadirarishtam .

According to ayurveda, it generally works in diseases occur due to dominance of VATA, KAPHA or AMA conditions. The mechanism of action includes:

Khadirarishta is mainly used for skin diseases and blood disorders. It is useful on main symptoms like itching, rashes and sensitive skin. Some of its important indications are listed below:

Khadirarishta is mainly effective in acne with white or pus-filled lumps, cystic lesions, closed and open plugged pores (whiteheads and blackheads). It is less likely to be helpful in acne with tender and red bumps. In such cases, Gandhak Rasayan and Saribadyasavam are better options.

In Atopic Dermatitis (Eczema), Khadirarishta is useful when a patient mainly has following symptoms:

However, internal intake of Khadirarishta is helpful, but local application of oil prepared with following herbs is also essential.

Khadirarishta should be taken in recommended dosage mixing in equal warm water immediately after meal.

Khadirarishta can be used for skin problems in kids, but it should be under supervision of Ayurvedic Practitioner.

(Information based on traditional Ayurvedic texts )
Ayurworld recommends to have health consultation with our Ayurvedic Practitioner before consuming Khadirarishtam .

(Information based on Traditional Ayurvedic Texts)

Ayurworld highly recommends Consultation with Ayurvedic Doctor and  Practitioner before consuming  any product. 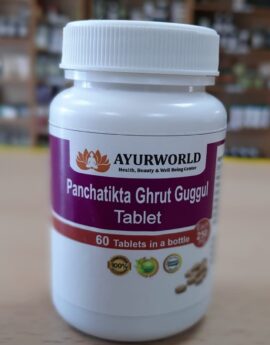 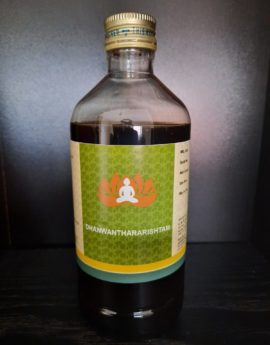 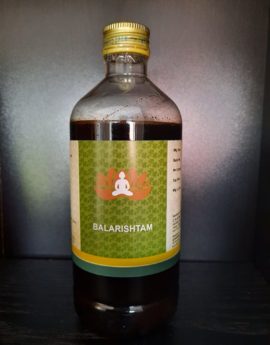 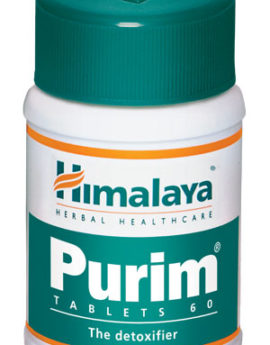 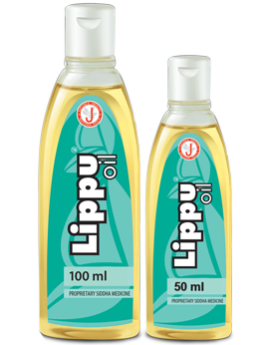