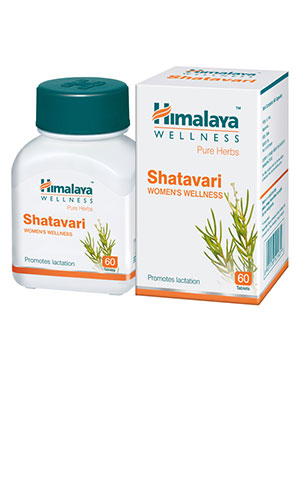 Shatavari (Asparagus racemosus) is perhaps the most important herb for women in the Ayurvedic herbal apothecary.
A prized herb in Ayurveda used for thousands of years as a female reproductive tonic.
Supports lactation in new mothers by improving prolactin hormone levels, ensuring optimum breastfeeding.
Helps overcome fatigue, promotes physical and mental health, and supports and rejuvenates the body post-delivery.
The phytoestrogens help in restoring hormonal balance in women who have fluctuating hormonal levels due to menstruation and menopause, alleviating pre-menstrual and menopausal symptoms.

The word shatavari means ?a woman with one thousand husbands,? hinting at the traditional use of this herb to support and tonify the female reproductive system.

Shatavari has long been used to support women at the end of menses by encouraging circulation, as well as healthy nervous system and hormonal function.*

As an overall reproductive tonic, Shatavari is relied on heavily for all stages of a woman?s reproductive cycle, beginning with the menarche (start of menses), supporting the female system through menses, ovulation and fertility, and the hot flashes, irritability, irregular memory and dryness during menopause.

Shatavari also builds ojas, our core vitality and the essence of immunity, vitality, virility, and sleep.*

There are no reviews yet.

Be the first to review “Himalaya Shatavari” Cancel reply 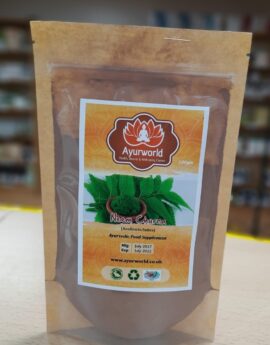 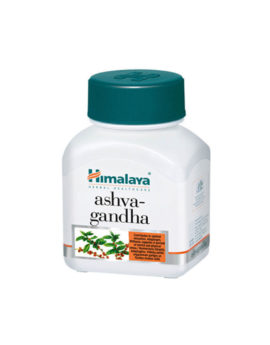 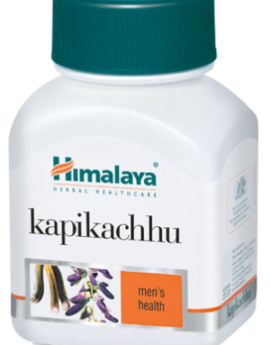